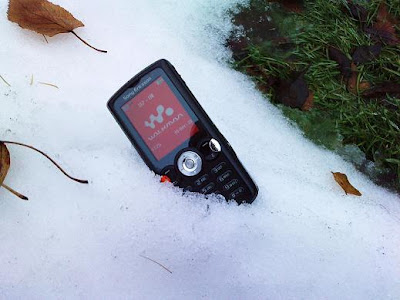 Being of a certain age (and the less said about this the better) I can recall living through both my pre- and post- teenage years in a less technologically-advanced time period than that of today’s youth, who are unconsciously intertwined with the microcosm of their existence through everyday virtual knowledge. This self-educational data is attained via the solid-state worlds of the internet, mobile ‘phones and computers and is a place where the kids all dwell without a care in the world, safe in the knowledge that old has-beens like me may be able to browse a website or two but this is where our cursory skills abruptly stop (oh, hang on a minute!).
Yes, the young ones’ believe that our elderly stupidity has caused all us old fogies to hang ourselves with our own petards, thus halting any further infiltration into their digital domain; a place that resembles The Matrix (1999), but without any software-based holographic killers or robotic slaughter machines to spoil your day when you’re updating your profile on Facebook. With this tenacity for adapting to the whole silicon-based reality we now find ourselves immersed in during our every waking second, the modern-day “Techno-Yout's” are steering our species to the next advancement in our Evolution and it’s this blind oblivion for Humanity’s future that bothers me.