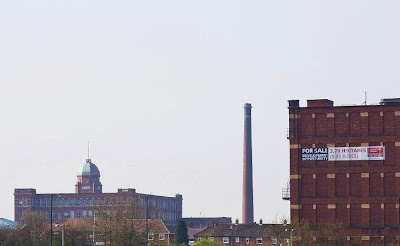 Across the UK, we are now within the final countdown to the 2010 governmental General Election - which will take place on May the 7th - and we all get to flex our democratic choices by using our five-yearly voting extravaganza to usher in a real change in policy in the form of red, blue or, in the event of a long shot, yellow. So, either it’ll be the same old garbage we’ve just had or a new set of morons to destroy our hopes and aspirations for the foreseeable future; either way, nothing’s going to change, we’re all going to carry on complaining about lack of money, lack of jobs and lack of freedom within our rule-restrictive society, so why even bother to vote?