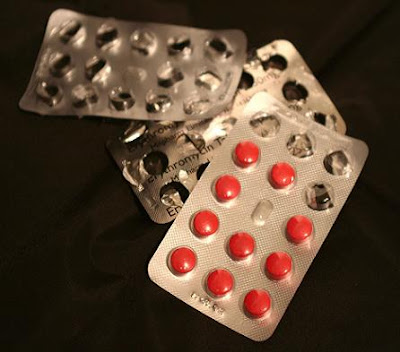 Having not been to a Doctor for many a year due to being relatively illness-free, I found it surprising that just after New Year I had to ‘phone up my local surgery and make an appointment because of a long-lived-with-and-ignored ailment which had suddenly bloomed out of all proportion. This ailment has taken on the form of swollen Parotid glands at the back of my jaw-line over the last ten years and during this time they’ve flared up and subsided so inconsistently that whenever I’ve actually sought medical attention the diagnosis is eclectic to say the least: Glandular Fever, a compressed Wisdom tooth, Tonsillitis - even though they’ve been whizzed out along with my Adenoids years ago - and even Mumps at the age of 32 have been forwarded as causes!