40 as a milestone? I'm lucky to have reached it! 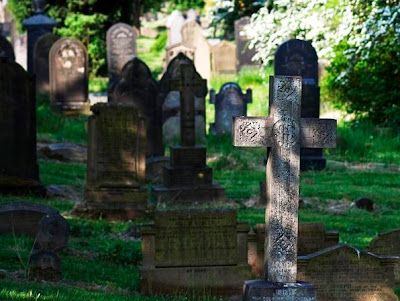 On the 23rd of July 2010, I finally entered middle age as I turned 40 years old with the passing of the midnight hour; quite literally, as I entered this world on the clock’s ninth chime, an early morning start to an eventful, if unfulfilled, life. It has taken me a few weeks of coming to terms with this monumental arrival - as shown with the lack of blog input during this period of time - but now I’m back with an amalgamation of my wastrel life’s highs and lows. I have tried to recall some of the key yearly events for possible future dissection of my psychologically damaged brain-box, although limiting my choices was hard work: some years were packed with eventful examples, yet others standout with their lack of instances and there’s a couple I truly cannot recall anything memorable happening at all. So, here’s a single example for each year spread across the last 40 years.