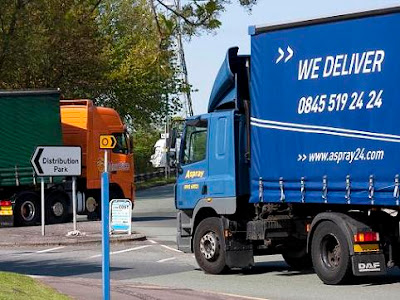 It’s funny how childhood memories are remembered, when as a grown-up you look back to a time in your distant past: trying to recall specific instances and vague nuances, the mind can and does form stringed-together sequences that sometimes need an adult’s perspective to bridge the missing gaps. These ‘mental gymnastics’ can lead to a falsified recall and contribute to all kinds of health problems in later life if not analysed properly, from such extremes as being convinced you were molested as a child at the hands of a family member to believing you were abducted by Aliens and underwent medical examinations while you slept!