On your daily bike 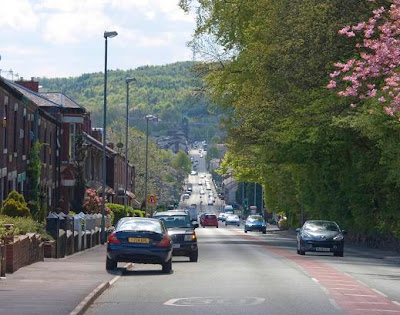