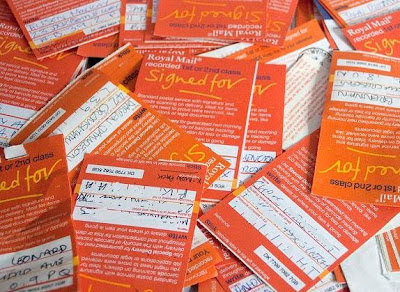 As I use differing ways of delivering parcels within my job as an eBay manager, I’m acutely aware of which are the best and the worse in the realm of consignment and postage. For the majority of my work-related items, I use a dependable, private courier service that is competitive, always collect on time and offers fair rates; prices do shoot up if any stretch of sea-water has to be crossed and a weekend delivery is non-existent, but all in all I'm happy.