Sirens, Buses and a wall of noise 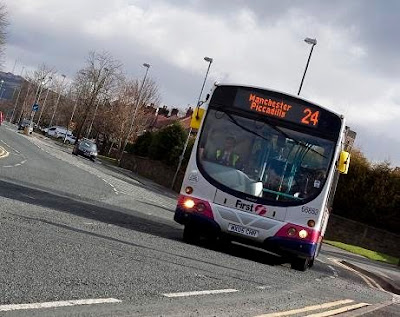