A dalliance with the demon drink... pt 2 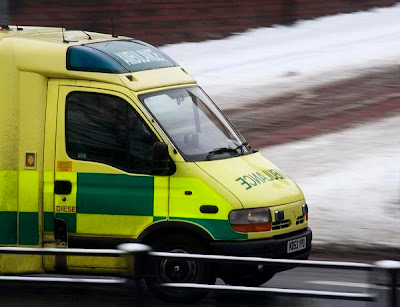